This is one Easter Egg that is not hard to find!  Well, if you happen to know how to get to Vegreville, Alberta, that is.

Over 25 feet long and 18 feet wide, this pysanka, or Ukrainian Easter Egg weighs a whopping 5000 pounds.  The giant egg was unveiled in 1975 in honor of the area’s ethnic heritage and to commemorate the 100th anniversary of the RCMP (Royal Canadian Mounted Police).

The pysanka has long been a part of Ukrainian culture. The symbolism seen through colours, shapes, and patterns, is a mix of both Christian and pagan influence.

Bronze symbolizes mother earth and fertility.  White symbolizes pureness, innocence and birth, and regeneration.  Yellow represents prosperity and joy.  These colours were chosen especially for this egg to represent the harmony and cooperation of the various ethno-cultural groups that have settled the area.

The giant pysanka is part of a series of large roadside attractions seen in small towns throughout Canada.

Want to make your own (smaller) pysanka?    They are fun to make, and last for years.  Plus you don’t have to eat boiled eggs everyday for the two weeks after Easter (unless you want to, then by all means go for it.)

One response to “Now THIS is an Easter Egg: The World’s Largest Pysanka” 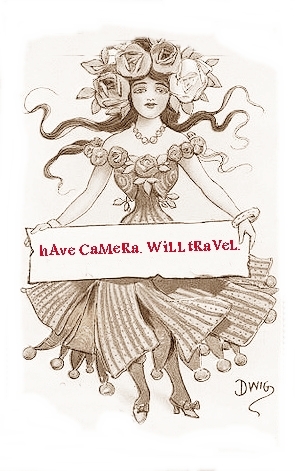